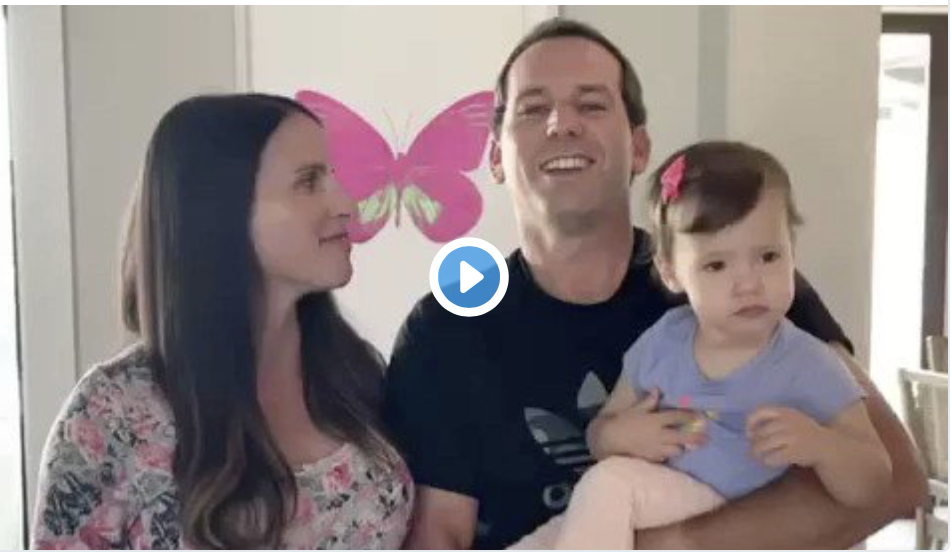 Sergio García has become the last great star of Spanish sports to join the Red Cross Respond initiative launched by Pau Gasol and Rafa Nadal with the aim of raising funds for the fight against the coronavirus COVID-19, which is causing a serious health crisis worldwide.

The Borriol golfer, accompanied by his wife Angela Akins, pregnant with his second child, and by little Azalea has shared a video on their social media profiles accompanied by a message stating: «The time has come for let’s all get our best victory. Collaborate with the Red Cross Respond project. Our donation is already on the way, do you join? ».
Sergio indicates in the video: «In these difficult times it is when support is most needed. And just like you always support all athletes in difficult times, now is the time for us. For this reason, Azalea, the little one who will be in nothing with us, my wife Angela and I want to join this beautiful project that Rafa, Pau and the Red Cross started recently and to which many Spanish athletes have already joined »
The Spanish champion, winner of the 2017 Masters, contributes to the solidarity initiative with an important donation in which his wife, daughter and the little boy who is to come participate: «We would like to donate 60,000 euros each of us four to be able to arrive to those very important 11 million euros that are going to be needed », explains Sergio. “We send you a lot of strength and our best wishes,” adds Angela.