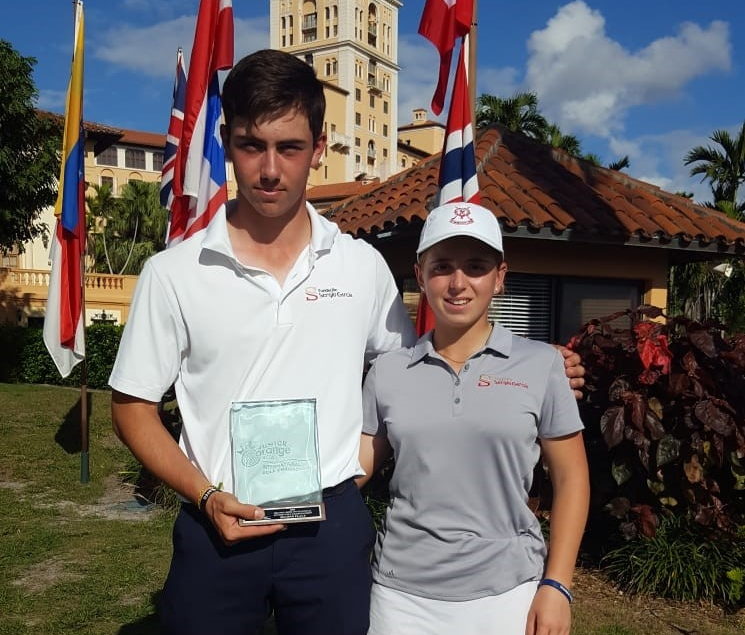 The young golfer Josele Ballester, of the Club Mediterráneo Golf, in the upper area of ​​the table throughout the competition, starred in a great last day by signing a fantastic card of 66 strokes (5 under par), a great record that Point was to be rewarded with the victory in the men’s category. Not surprisingly, the Castellon player was just one hit from the winner, the Brazilian Andrey Borges, who with a card of 71 strokes suffered from the beautiful thing to win the victory.

After three first rounds settled by 74, 70 and 71 strokes that took him to fifth place, José Luis Ballester was aware that he had to develop his best game from the first moment if he wanted to assault the first place of the tournament.

Said and done, in the first hole of his final lap he already signed his first birdie, however compensated by an inconvenient bogey in the 2 that, based on caste, was also rinsed by another birdie in the hole 3. The Castellon, with one under par, closed the first nine holes, an ideal situation to play the whole for the whole in the last nine holes.

That’s how in the second part of the tour, José Luis Ballester began signing birdies in pairs. First on holes 11 and 12 and then on holes 15 and 16, a streak that ended with a bogey in hole 17 and that fixed with a birdie in the last hole.

In total, a card of 66 strokes to frame and a runner-up with which to return to Spain with a very high head, although being the second time he achieves this result (in 2019 he also finished second behind Italian Andrea Romano), remains the feeling that the Junior Orange Bowl owes a debt to the golfer of Castellón.

In the women’s category, Carla Bernat of the Mediterranean Golf Club and Josele’s training partner also shone, getting a very valuable fourth place. Carla Bernat began her last run of the Junior Orange Bowl in third position, although a 72-stroke card finally relegated her to fourth place in favor of Colombian Maria Bohorquez, a result in any case more than remarkable of the Castellón player.

Remember that José Luis Ballester, Carla Bernat have taken part in this select competition that is only accessed by direct invitation or through a strict preliminary qualification phase that gives access to the final draw. Both players got their invitation thanks to the support of the Sergio Garcia Foundation. 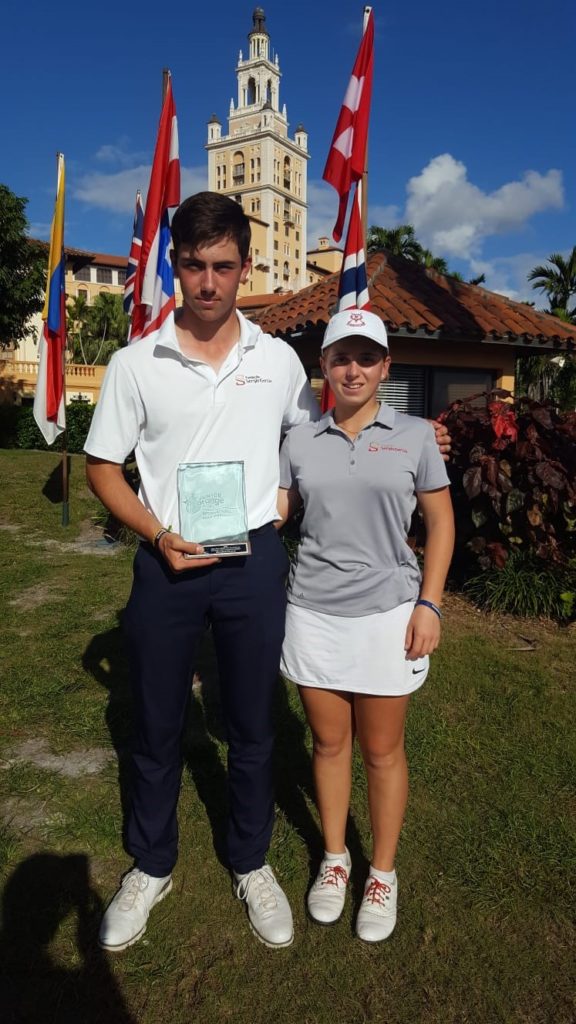